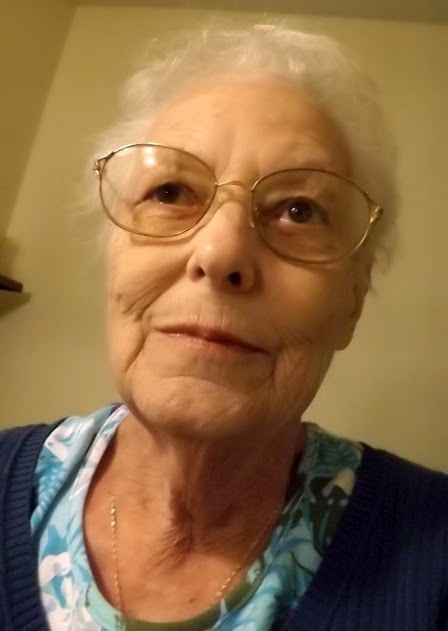 I wrote, a week or so ago, that I wasn't going to let this blog become a pity party.  Then my hair began falling out, and I thought.....maybe just a teeny, teeny, tiny pity party?  Hey, I'm human! 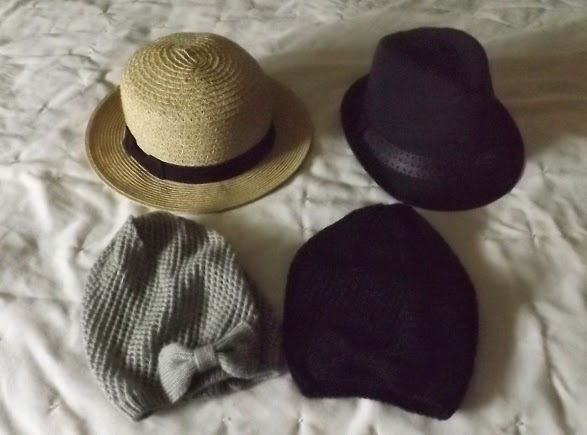 Amy and Alicia bought me two cute hats and two cute "everyday" caps.  My blogger friends have offered hand made knit and crochet caps.  Who needs hair when one has such caring friends and family.  I'm still me!

I'm mostly a stay at home person, so I'm not even considering a wig.  Let the young people wear the wigs. 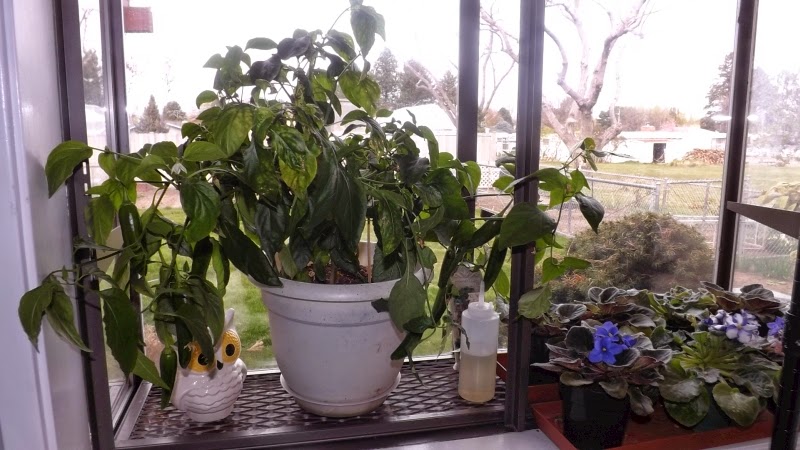 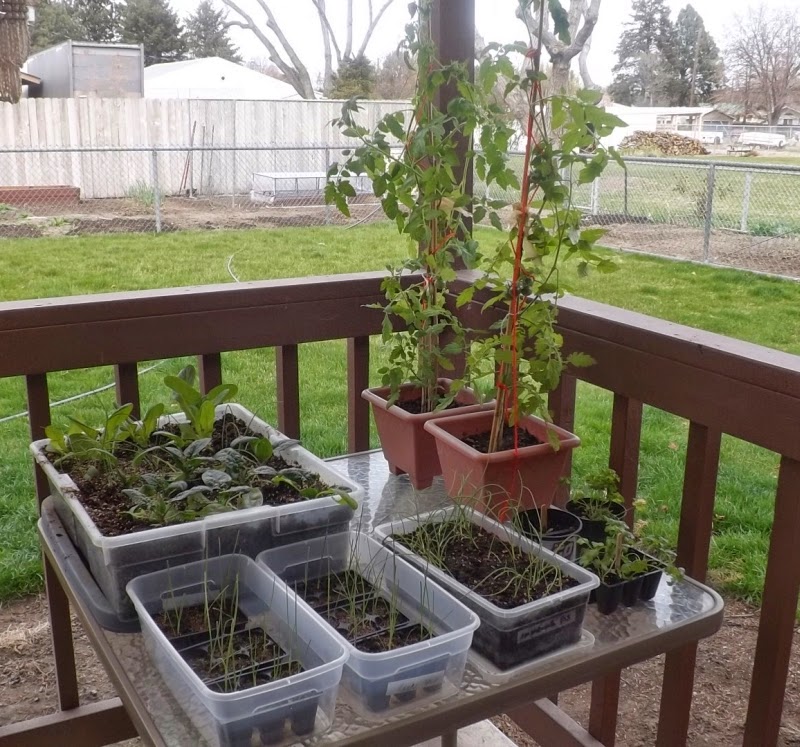 The Minigold tomatoes outgrew the plant window, so they were moved outside.  We can bring them in if the weather turns too cold.  It's supposed to be in the 70s by the end of the week, but night temps are still in the 40s, which is about ten degrees too cold for tasty tomatoes. 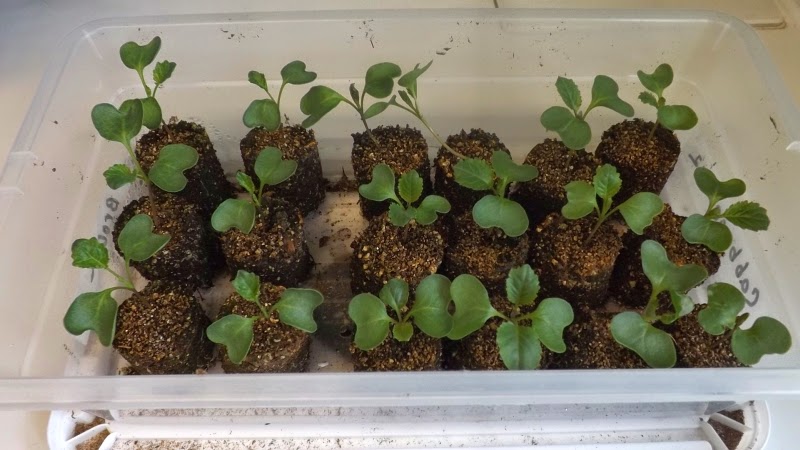 A dozen cabbages and six broccoli. 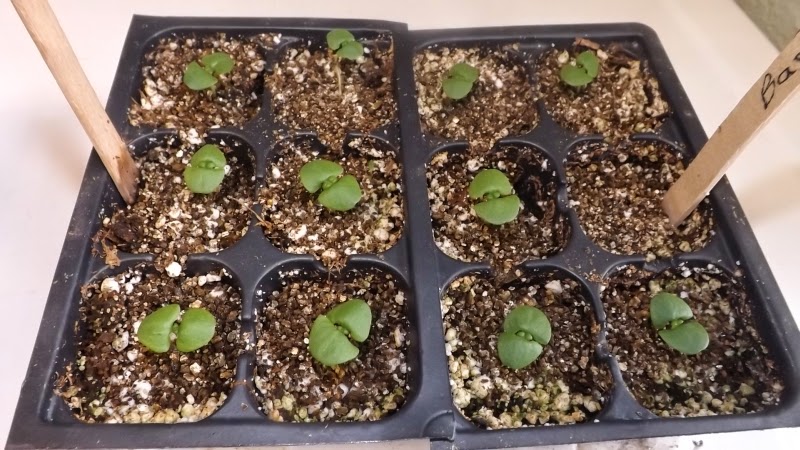 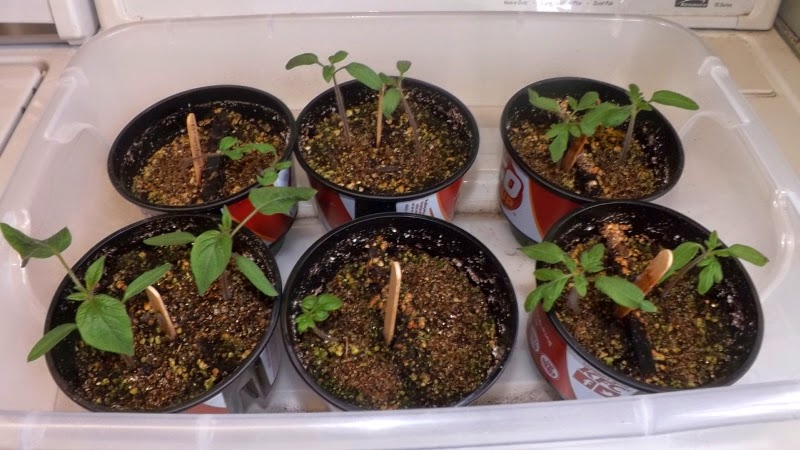 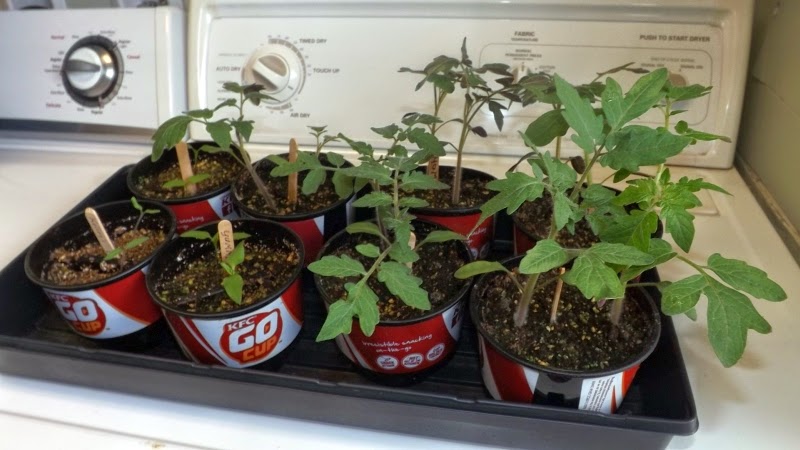 Main crop tomatoes and a couple of later planted peppers. 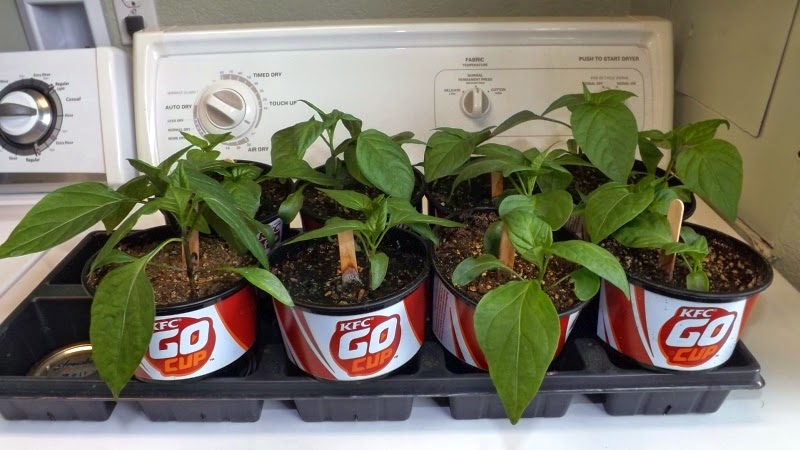 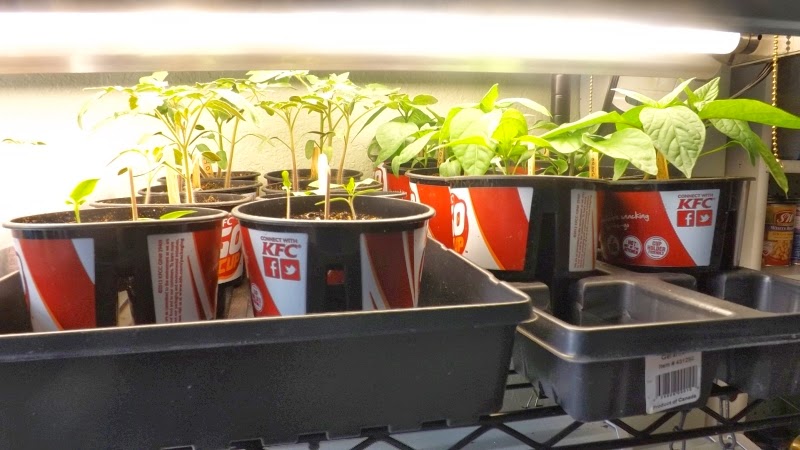 Keeping warm under the lights.