It's the end of May, but it feels and looks like the end of April.  The weather has been 15-20 degrees below our normal for most of this month, and we've had a lot of wind.  These past couple of days we've also had quite a bit of rain, but the wind dries the soil out quickly.  The garden is growing, albeit slowly.  Potatoes, lettuce, spinach and strawberries have been the stars of the May garden, along with lilies, Sweet Williams and Johnny Jump-ups.  Surprisingly, the tomato plants have been growing quite well, and most are blossoming.  Several even have little tomatoes on them.  Same with the peppers.  The plants haven't grown much, but there are a lot of small peppers on them now.  Two beds of corn have suffered in the cold weather, but the third, an early variety, is growing well.  The beans aren't growing well at all, and they are plagued with insect damage. I keep planting bean seeds, thinking it has to warm up so they can grow quickly, but I'm not having much luck with them yet. 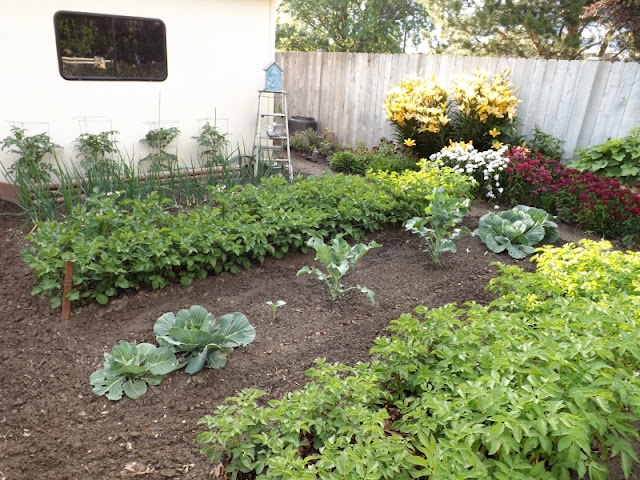 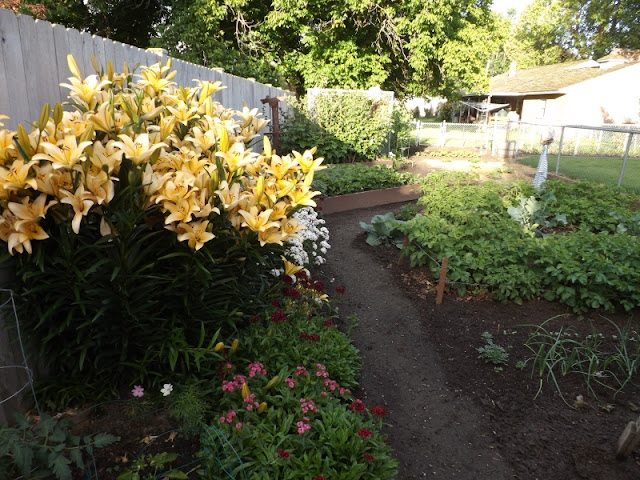 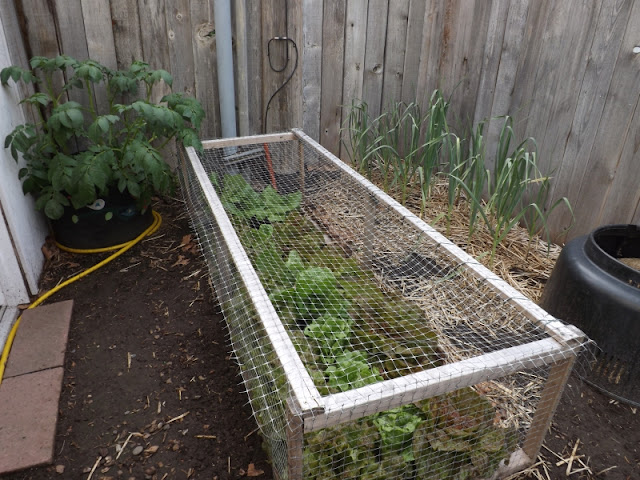 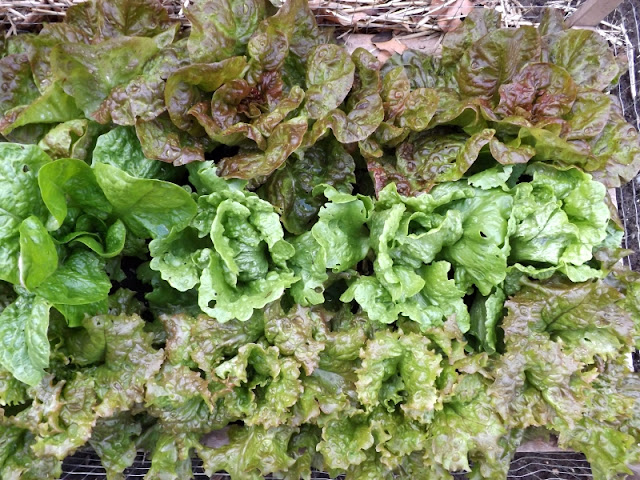 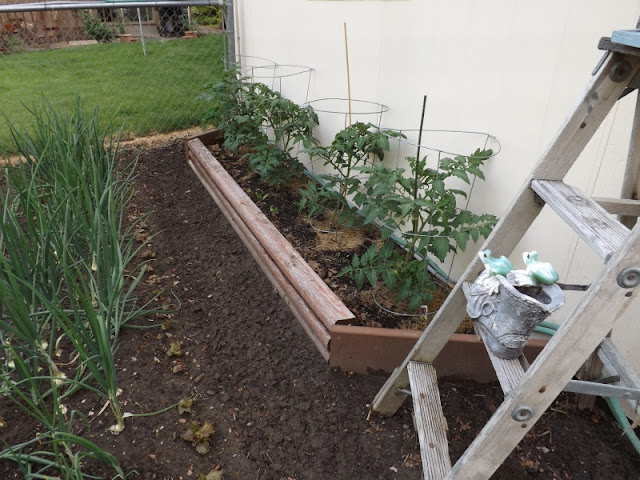 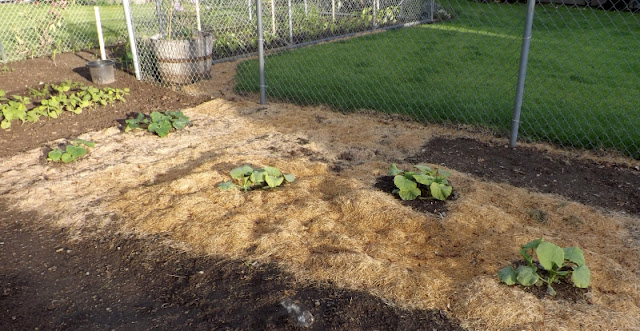 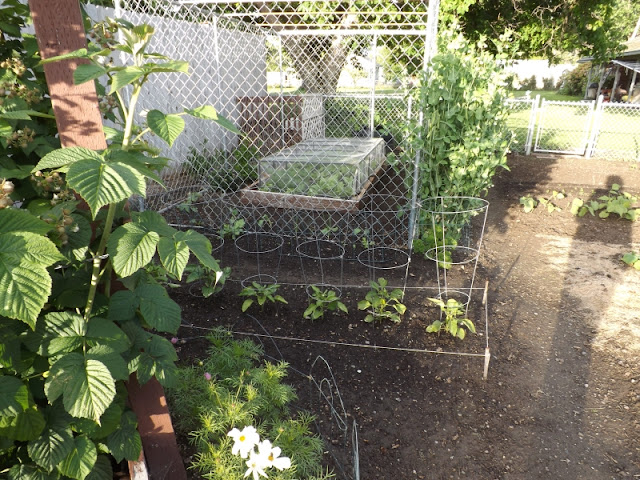 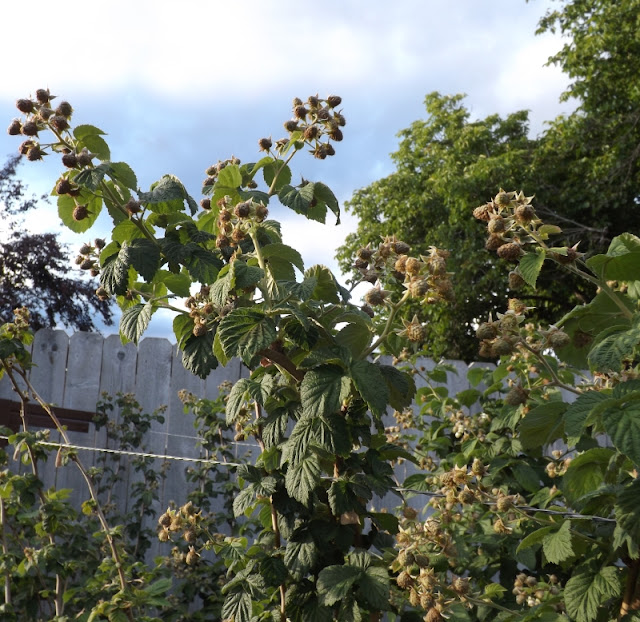 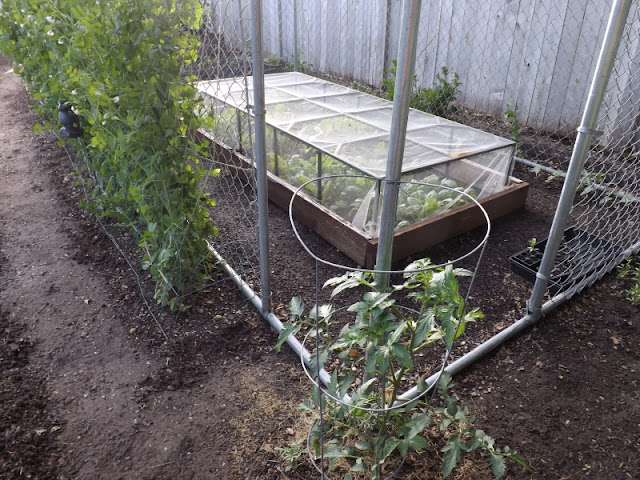 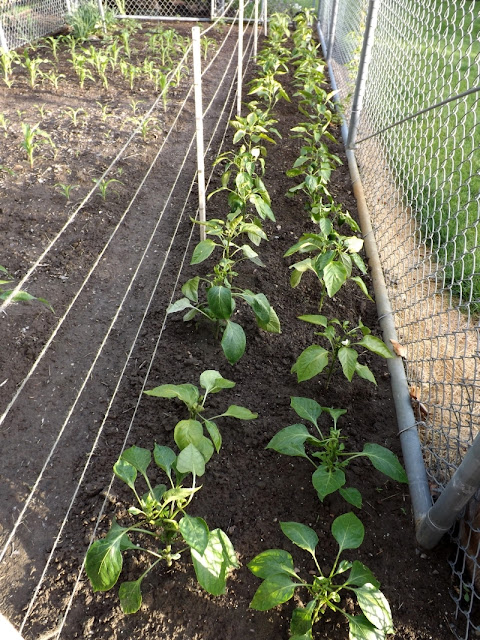 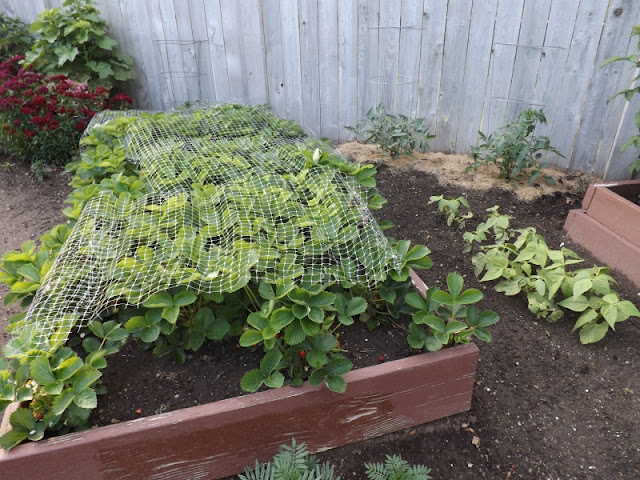 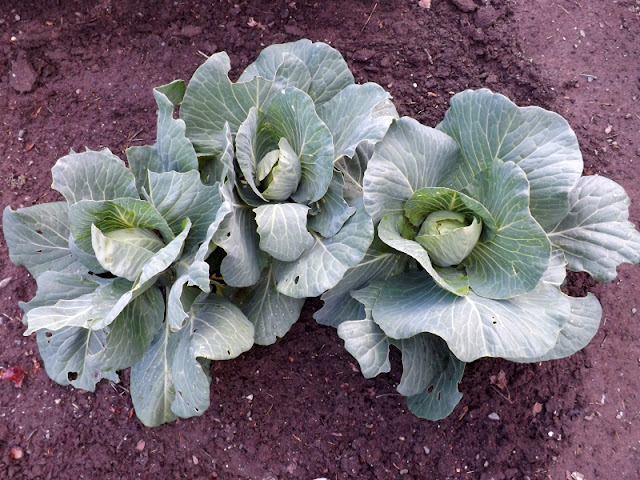 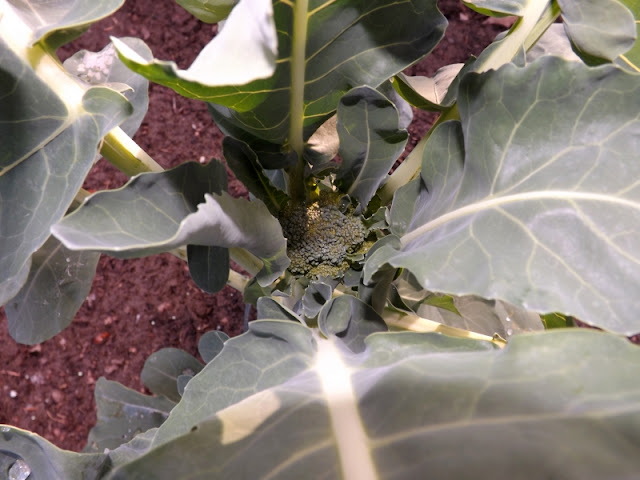 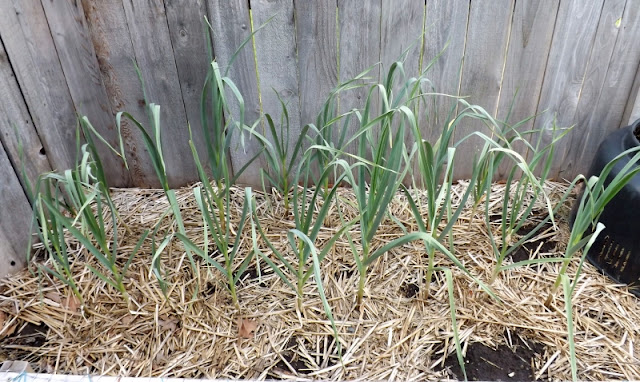 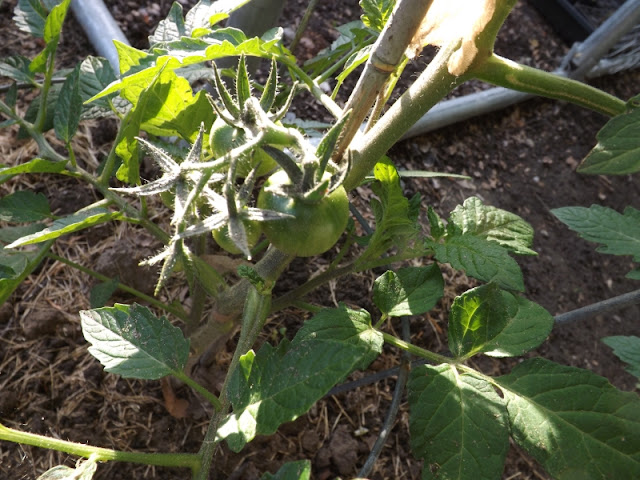 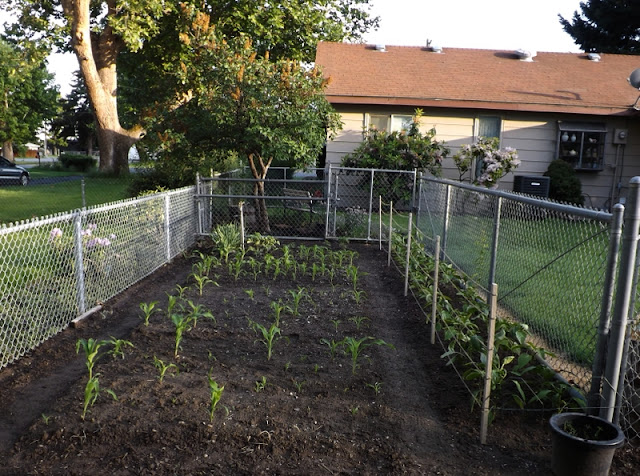 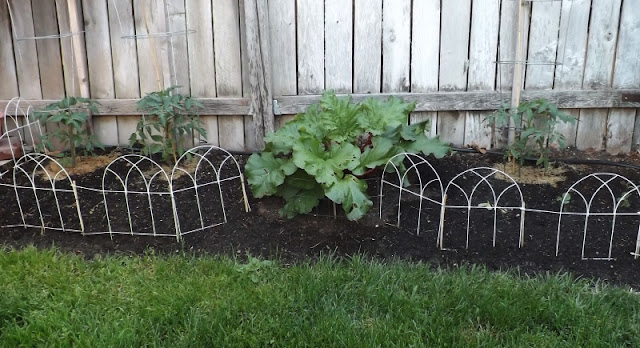 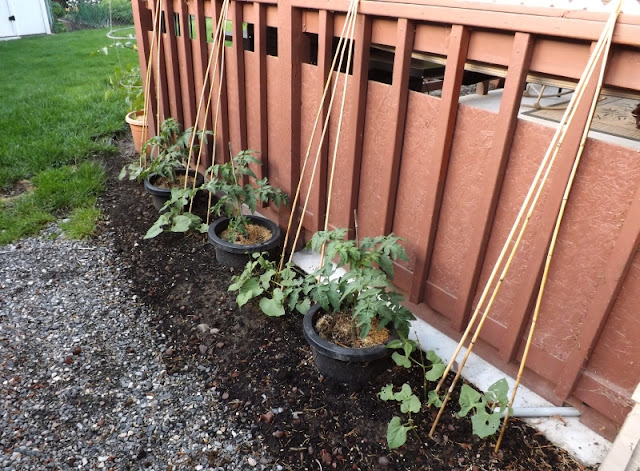 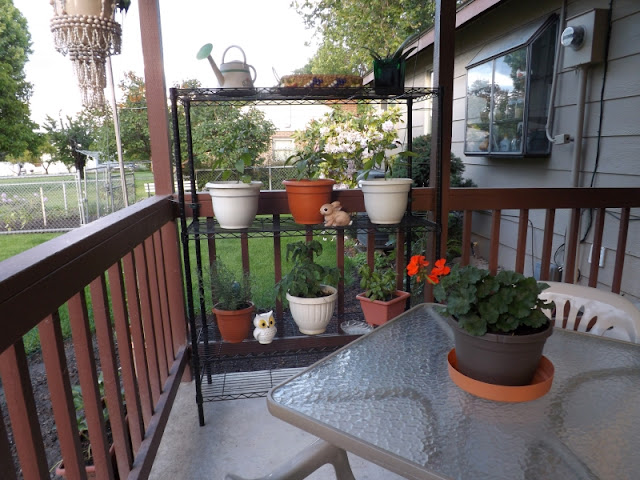