My daughter called this morning to remind me I haven't been blogging recently. Well, I have an excuse...I have the flu, and in my feverish, achy, chilled, coughing a lung up state, I have been spending more time in bed than in the garden.

Easter Sunday I was feeling fine, and had the family here for dinner. I had purchased a 23 pound whole ham, something I'd never tackled before. According to the roasting directions, it was supposed to cook for 18-20 minutes per pound at 325, so I put it in the roaster oven at 7 a.m., and planned to have dinner around 3 or 4 in the afternoon. At noon, I checked the temperature with a meat thermometer and found it to be done. In fact, way overdone. I called everyone and said dinner would be at one instead. Everyone arrived in time, and the ham, though overcooked, wasn't quite at the ham jerky stage. The dinner was good, the kids brought stuff too, and we had way too much to eat. Afterward we had a good game of Texas Hold 'Em, and our youngest son won the pot. By the time everyone left that evening, I was beginning to feel achy.

Tuesday, my granddaughter Shayna showed up with the new great-grandbaby, and I had to stay a room away from him. Can you imagine how difficult it was not to be able to hold and cuddle him? Great-grandpa got some baby loving in, though.

Which brings us to today. It's Mr. H's 75th birthday, so I over medicated myself just enough to take him out to celebrate. I had enough Dayquil, Tylenol, and Hall's Metholyptus cough drops in me to keep the coughing under control, but I couldn't taste the food.

I did pot up some of my tomatoes and brassicas yesterday, as the roots were beginning to escape from the soil blocks. I wish our weather would cooperate, I'd like to get the lettuces planted out soon. Today we had high winds and it was really cold, I doubt the little plants could survive it.

Son John brought over some large windows last week, with plans to build me some cold frames. I don't have a perfect place for them, they will have to face east for morning sun. They should work well for hardening off plants and over wintering a few greens. 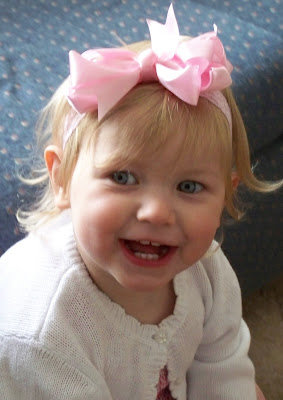 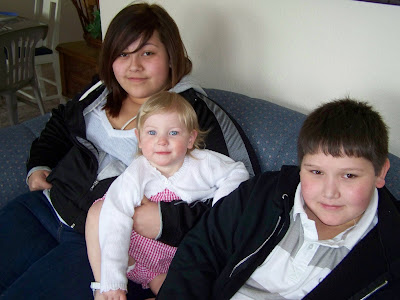