Wishing myself a belated.... 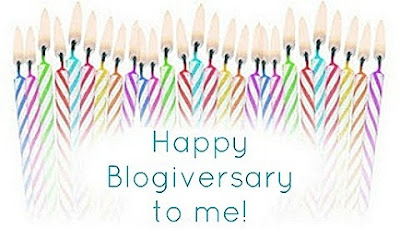 I didn't even make it out to the garden today.  Not even to pick anything. 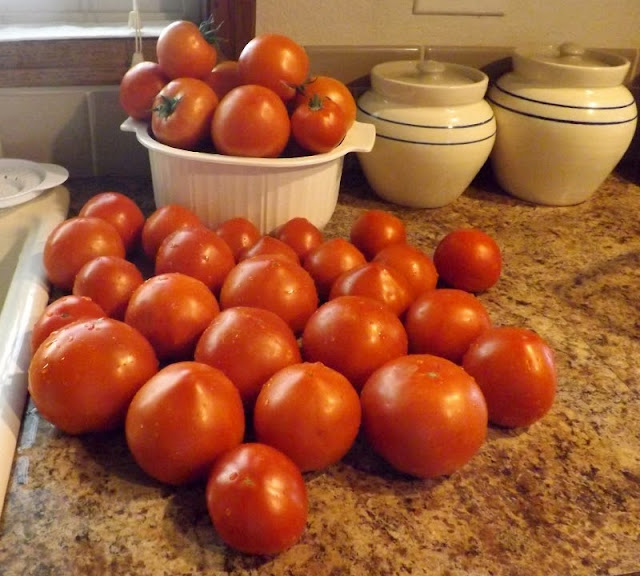 So I made more salsa. 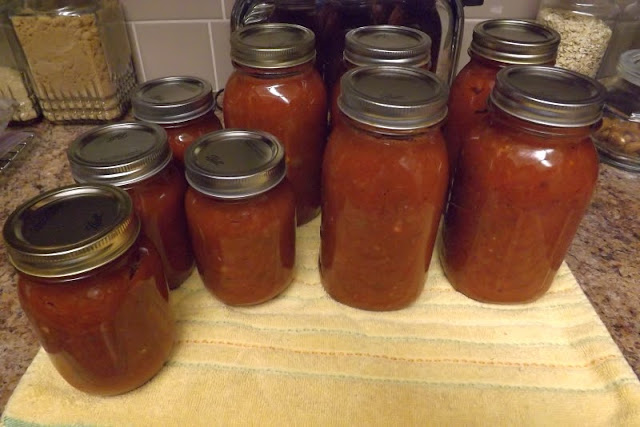 I had enough for 5 quart jars and 4 pint jars.  It was supposed to be a couple of pints for us and 6 quart jars, two for each of the kids, but one quart didn't seal so I grabbed a couple of pint jars and reprocessed it.  I really didn't want the kids to have my pints, as I'm so low on them and they don't always return them.  They will have to go to John, as he always brings them back.  In fact, I think he bought them for me to begin with!  Anyway, it was one of those days, filled with interruptions, so it took all day to finish canning the salsa.  It began with Mr. Granny wanting to rearrange his man cave so he could put his chair in front of the window, just as I had finished scalding, coring and peeling the tomatoes.  That meant everything had to come to a halt while Ishowed him how to arrange the rest of the furniture, removed and rehung a couple of pictures, dusted all of his furniture and cleaned out the drawer in his side table, where he's been stashing all of his garbage.  Yes he really does hide stuff in there, like nuts and bolts and bandaids and dirty napkins.  There were shelves to clear off and all kinds of stuff to just throw away, carpet to vacuum, doggy day beds and blankies that smelled too doggy, so they all got washed and dried.  Then I got back to the salsa.  I finally, after having to go to the store for a couple of ingredients I had run out of, had it on the stove boiling away, and the canner full of water boiling away, when I happened to look at the clock and see I was late starting dinner.  Everything got shoved to the back of the stove, so by the time I got back to it and got it all canned, it was 9 PM!

Some days I can accomplish so much.  Some days it takes me forever to finish one or two chores.