Yesterday my 11-year-old grandson, Kevin, came over to help me remove some sod for the new sitting area next to the garden shed. He did a really nice job, so all I have to do is smooth it out, put down landscape cloth, edge it with some cherry wood landscaping timbers and add bark mulch. 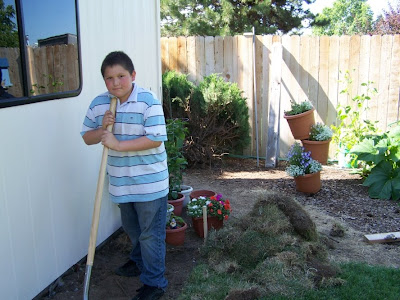 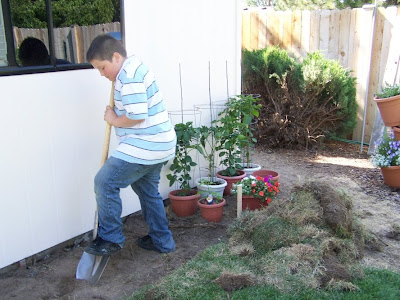 Kevin loves the garden and the food I grow in it. We picked a few raspberries, enough for all to taste one or two, and a few strawberries that went straight into his mouth. He has always been my "strawberry boy", since he was just a toddler. Then we grabbed a bowl, and Kevin got a lesson in picking beans. I hope he becomes real good at that, because it's one job I just don't like! After we had picked the beans, we pulled a good big bunch of carrots and the last of the sweet onions, then I got out the spading fork and we harvested a few shallots. My, how they have grown since I last dug one out! 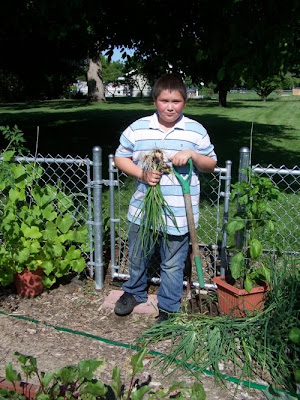 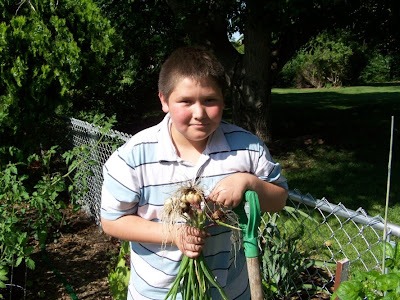 From there we headed to the pumpkin and squash patches, where Kevin got a lesson on how to identify the male and female blossoms. He had just learned about hand pollinating in school, but they didn't teach him which was which. We found another female pumpkin, so I picked off a male blossom, and we hope we pollinated the female! He checked out the squash, identified the blossoms, and decided they could take care of themselves.

We washed off our garden produce with the hose, then Kevin helped me arrange it all for photos. 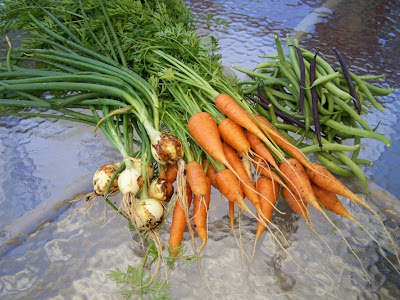 When we'd finished, we took the vegetables inside and washed, trimmed and weighed everything. I wanted to show Kevin how the "magic" purple beans turn green when cooked, so we boiled a few and did a taste test while we were at it. Kevin liked his beans cooked for exactly five minutes, while I found them to be a bit underdone for my liking.

Soon it was time to take him home. He left with a big bag of green and purple beans, a pound of baby carrots, half a pound of shallots, nearly a half pound of sweet onions, 2 heads of garlic, a pint of pickled beets and all the leftover pizza from Father's Day. A big THANK YOU to Kevin for helping Grandma today!

Back in the kitchen, I had a small head of cabbage that needed to be used before I cut the next one. I decided to make Hamburger Cabbage Casserole, a recipe I had made and liked before. 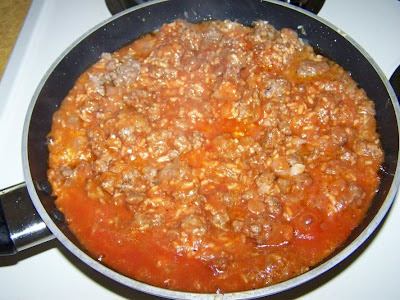 Heat oven to 400º. Cook beef and onion in 10-inch skillet over medium heat 8 to 10 minutes, stirring occasionally, until beef is brown; drain. Stir in rice, salt, pepper, soup and water. 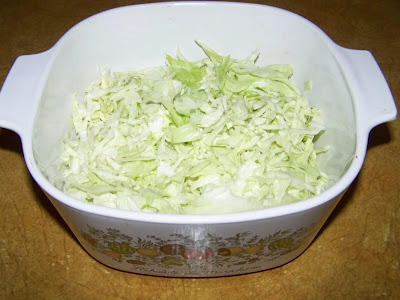 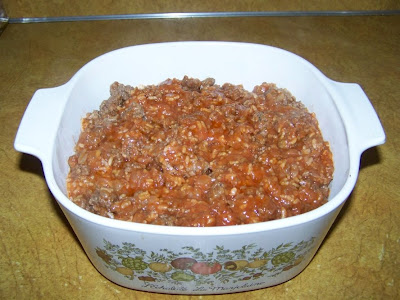 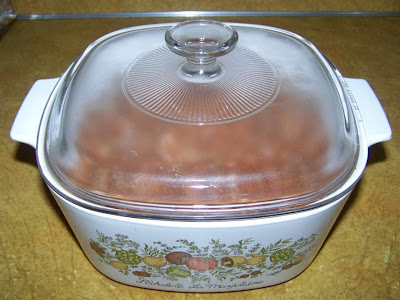 Cover and bake about 45 minutes or until hot and bubbly. * I cooked mine for 30 minutes, as we like the cabbage a little crunchy. 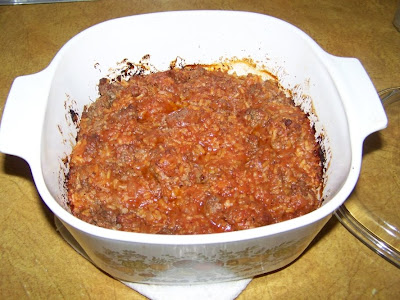 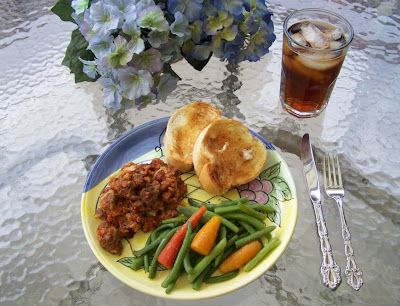 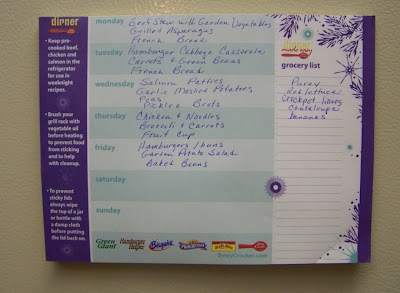 This was a little gift from General Mills. It's a refrigerator magnet that is actually large enough to write something on! Besides cooking tips, it has room for my daily menus and a grocery list. It has 52 pages, an entire year's worth! I think I might like to take this idea and make a veggie garden refrigerator magnet. It would be so easy to jot down my garden chores each day, with a to-do list.