I was awakened at five this morning by the neighbor's barking dog. I tossed and turned for a few minutes before giving up, unable to go back to sleep. I got up, put on the coffee pot and my painting clothes, and proceeded to finish applying the primer to the eaves of the new shed. It was pretty scary up there on that shaky old wood ladder, and I chickened out after about the fifth or sixth rung, but I got everything except the very peak done.

I spent a few minutes with the morning newspaper and a cup of coffee, put the pinto beans that had been soaking overnight into the crockpot, with a nice ham bone, and waited for Mr. H to get up. After he'd had his morning coffee, he held the rickety ladder so I could reach the top boards with the primer. Then I turned him loose with paintbrush, roller and primer, to paint the back of the shed. This is only the second time in 47 years that I've allowed him to hold a paintbrush in his hand. I'm rather particular about paint, I don't like drips or smudges! He actually did quite a good job with the primer, but I'm not going to trust him with the actual paint job *grin*.

We ended up using OSB instead of the expen$ive Hardie Board for the back and far side of the shed, as it's hidden from view. We did, however, decide to use the horizontal siding at the top, as it does show from the neighbor's yard. I think it will look just fine with a couple of coats of paint on it. 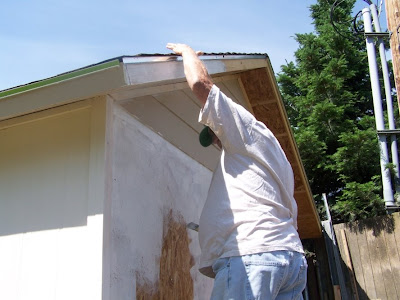 While Mr. H was painting the back of the shed, I dismantled the old park bench, scraped the loose paint from the boards, spray painted the iron and applied two coats of primer to the boards. 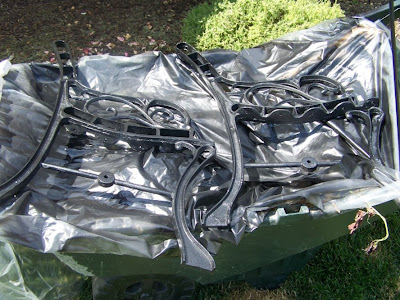 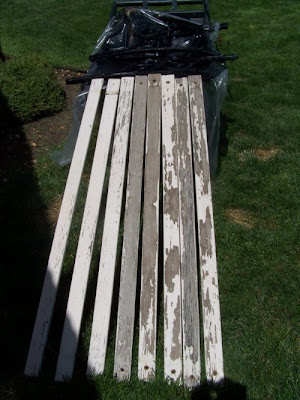 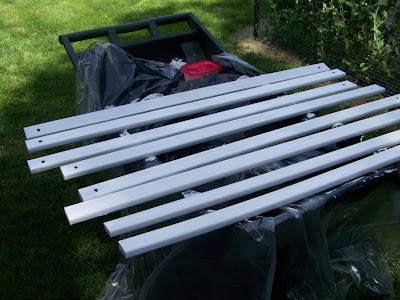 As I waited for the bench boards to dry, I picked sugar snap pea pods and parsley from the garden. I refrigerated the pea pods, then washed and trimmed the parsley for drying. I like my parsley dried in the microwave. It only takes 4-5 minutes, and it holds its pretty dark green color so well. This batch ended up taking four minutes, then I placed it, on a paper towel, on top of the microwave where I'll let it sit until tomorrow, just in case there is any moisture left in it. 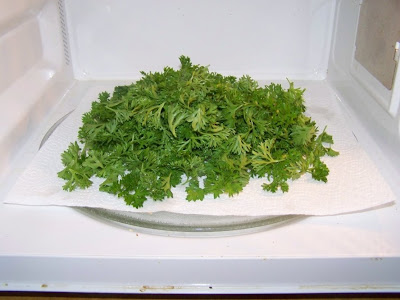 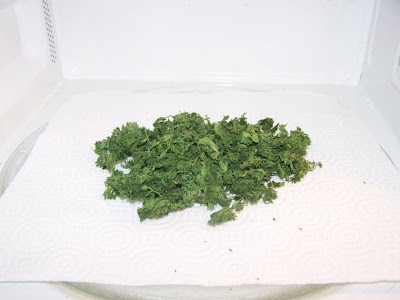 With the parsley done, it was time to start cooking the beets that I picked yesterday. Mr. H wants more pickled beets, as does my neighbor, Pat. She's not the neighbor with the barking dog...if she were, she wouldn't get any pickled beets! I was surprised that I only got one quart from this batch of beets, as they were quite a bit larger than the last ones. I did, however, quarter them and pack them in quite tightly, so there are probably twice as many in the jar as I had the last time.


Well, so far this has been quite the "P" day, hasn't it? Primer, paint, pinto beans, parsley, pickles, pea pods and park bench! 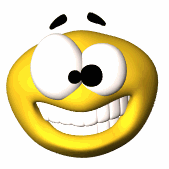